​            My plan to help my students improve their critical thinking skills and encourage more student engagement began with the idea of revamping the traditional way I had taught.  In the arena of U.S. history, this was only my 3rd year teaching the content and I felt my students were not engaged as much as I had hoped and weren't developing the skills they needed to become critical, historical thinkers.  In the past I had relied on the textbook that covered the material and hoped I was doing my best to differentiate instruction in my class activities.  The other teachers in our building relied heavily on the materials that came with the textbook  so I just followed their lead.  However, I felt students just didn't seem interested in history and were bored.   With the wealth of primary resources that American history has it would be great to gear my lessons around those artifacts instead of the predetermined outcome of what the textbook had in store. 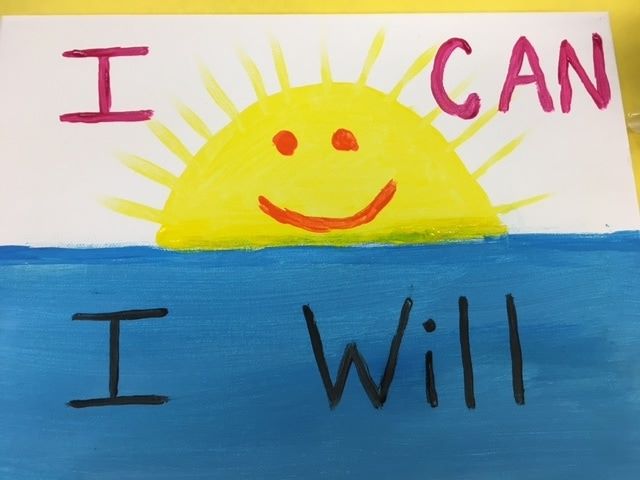 I decided to have students create their own notebooks but I had to think about how to make it economical and practical to use daily in class.  I decided to go with 2 basic composition notebooks.  One for each semester of the year and to allow students to freely decorate the cover in historical images of their choosing from internet photos or magazines.  When I started the year out with them creating their covers instead of reading an introduction to a book, student curiosity was already peaked.  I remember one student commented, "Wow, this is cool!" as he looked through magazines to cut out pictures of historical significance.  I found that through giving them the ability to be creative in their own way, they became more excited about their notebooks and working on them.   Everything that is contained in their notebooks from graphic organizers to writing prompts will be all they need to study for the year.

From Ordinary to Extraordinary!!! 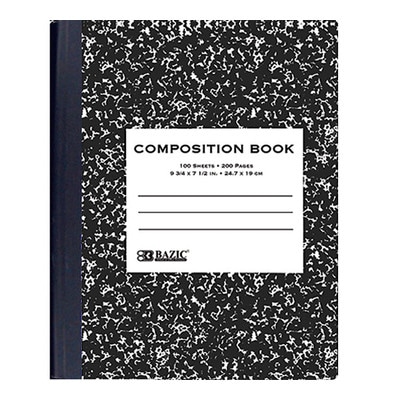 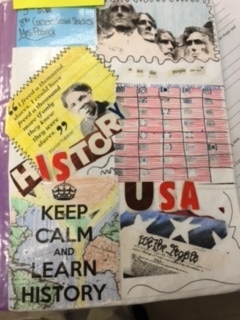 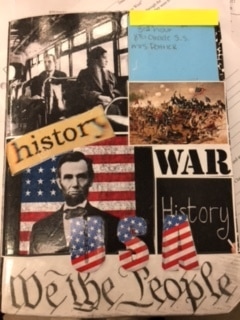 Student Work
Since I have a large number of students (130) who each learn at different rates and in different ways, it was essential to differentiate instruction within their notebooks to include a variety of learning styles. With the goal in mind of focusing on inquiry based learning, I not only had to include writing tasks but tasks that would also accommodate and foster those various learning styles.  Within the notebooks, there are drawings, foldables, and graphic organizers that will all be used as tools to help improve critical thinking skills and thus allow for inquiry based learning to occur. 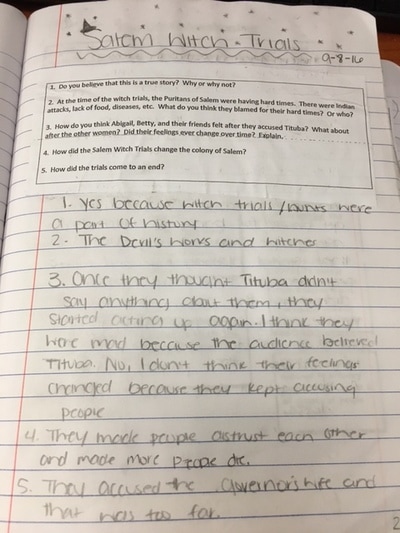 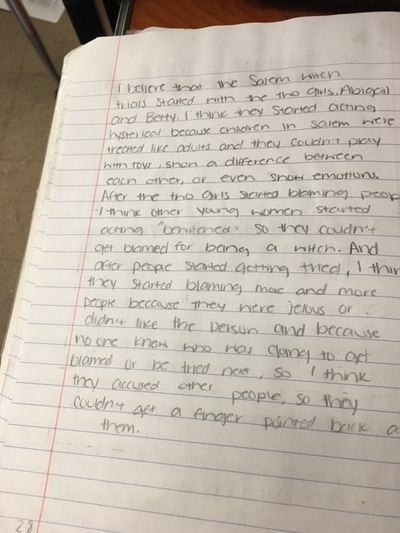 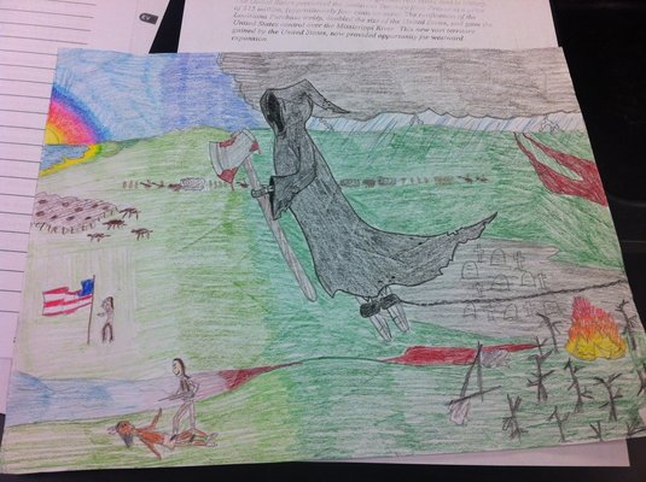 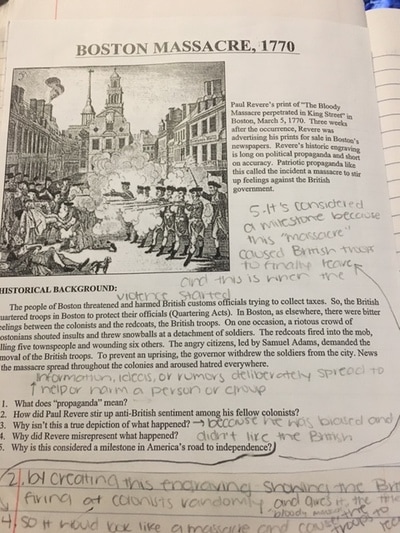 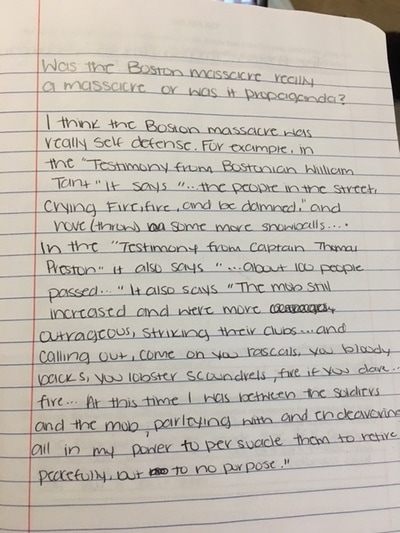